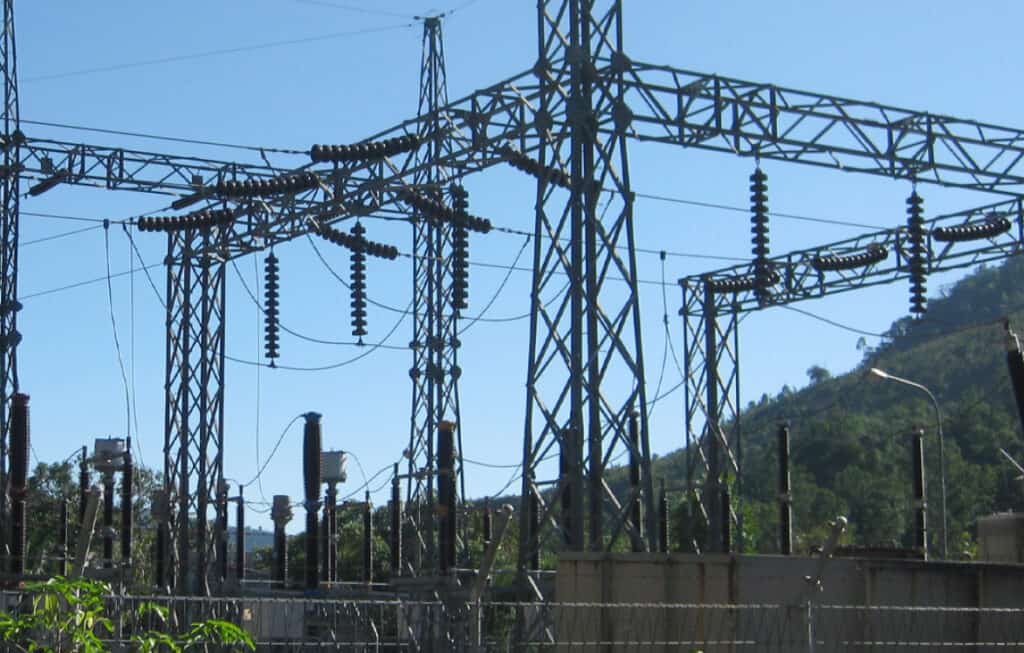 This project generates renewable electricity by harnessing the power of flowing water. This run-of-river system is connected to the Sumatra grid, on a national level the project is helping Indonesia reach its 23% renewable energy targets by 2025.

This project helps the planet in the short term by immediately replacing energy produced by fossil fuels, namely coal,, and their subsequent CO2 emissions, with clean hydroelectric energy. It also increases long term adoption of renewable energy and helps bring down the costs of both the energy and infrastructure to generate more of it in the future.

The project is located in North Sumatra Province to the south of Medan city, the
capital city of North Sumatra province and 12 km away from the district capital city of Tapanuli Tengah. The project harnesses the endless flowing waters of the Sibuluan River and three tributaries to generate clean electricity, sending around 214,000 MWh to the Sumatra grid each year.

Hydroelectricity is particularly attractive as they have a long lifespan and require relatively minimal maintenance to remain effective. This specific implementation also avoids a “double whammy” of coal by eliminating its use in generation of the electricity this plant provides as well as removing the associated pollution associated with transporting the coal.